James Bendell obtained his law degree from Rutgers Law School following his graduation from the College of William and Mary. After working as a prosecutor he conducted jury trials for insurance companies for 16 years and presently represents individuals in a variety of civil litigation. In addition to his work in private practice Mr. Bendell served as a Superior Court Commissioner and Judge Pro Tem in Washington State. He has represented Catholics for the ACLA in New York, Maine, Idaho and Washington, and in the U.S. Supreme Court.

Labor lawyer for Bethlehem Steel Company from 1962 to 1967. Judge Advocates Corps., United States Air Force, 1963 - 1966, while on leave of absence from Bethlehem Steel. Joined the internationally-recognized law firm of Morgan, Lewis & Bockius in 1968 and retired as a full partner in 2002. Mr. Brenan joined ACLA in 2002 and devoted himself exclusively to religious liberties litigation in the pro-life and First Amendment arenas. In 2003 Mr. Brenan was elected president of the National Lawyers Association, the pro-life alternative to the American Bar Association. Mr. Brenan was a basketball standout at both MMI preparatory school and Lehigh University. Mr. Brenan is fully retired but mentors affiliate counsel.

PURPOSE OF OUR WORK 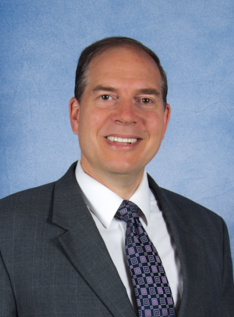 In 1990 Mr. Ferrara founded the American Catholic Lawyers Association and, since approximately 1991, has concentrated his practice on the pro-bono representation of Catholics in religious and civil liberties cases, both civil and criminal, both plaintiff and defense.

Mr. Ferrara is also a widely published author on Catholic Church affairs, including the co-authored The Great Facade: Vatican II and the Regime of Novelty in the Roman Catholic Church (Remnant Press, 2002). The author of six books, his most recent book, Liberty, the God that Failed (Angelico Press, 2013), has been hailed as "an intellectual landmark in Catholic ecclesiastical history. It should be read by everyone concerned with Christian theology and its political shaping of the society we live in." (Graham Ward, Regius Professor of Divinity, University of Oxford). 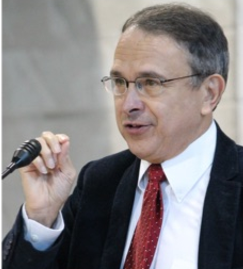 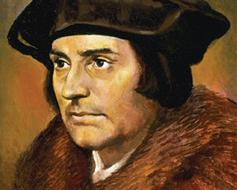 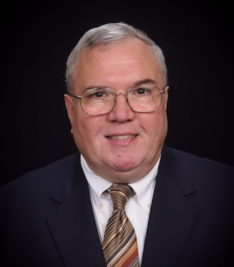 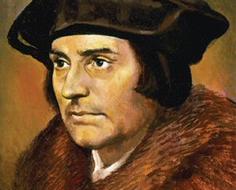 Mr. Garno is also an avid classical guitarist and has performed and published in that area on the international level. He has made a dozen CD’s including several CD’s of Catholic sacred music. He lives on a farm in Allenton, Michigan with his wife and nine children.

The ACLA is a non-profit religious organization run by Catholics, to defend the rights of Catholics.  Among other activities, we engage in pro bono, free legal services on behalf of Catholics needing legal defense in matters of faith and conscience.

Mr. Portelli has extensive experience in labor law and employment discrimination matters. He has served in numerous public capacities including Hearing Officer for the New Jersey Board of Public Utilities (1976-1980), Council President and Police Commissioner for the Borough of Haledon (1980-1985), Assistant County Counsel for Passaic County (1981-1993). After also serving as Assistant Corporation Counsel for the City of Paterson, Mr. Portelli is now Public Defender in Wayne Township, New Jersey.

Our intention and purpose is a labor of love and dedication to establishing the Social Kingship of Christ, and of upholding the Divine prerogatives and moral law.